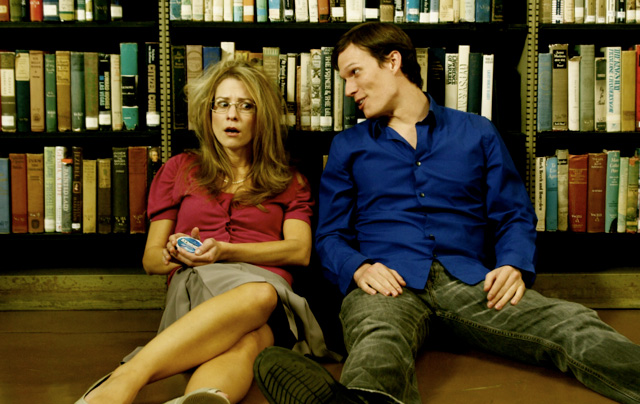 I was recently offered the role of Robin in the TV pilot “DESIRE“.  “DESIRE” is a scripted one-hour TV pilot about a female rock band (Desire) reuniting a decade after huge success followed by a huge breakup. Ten years have passed and the members of Desire the band still have some old scores to settle, even as they try to capture some of their past glory. The pilot, produced byRamona Schindelheim (Managing Editor, Fox 11 News), is in pre-production.