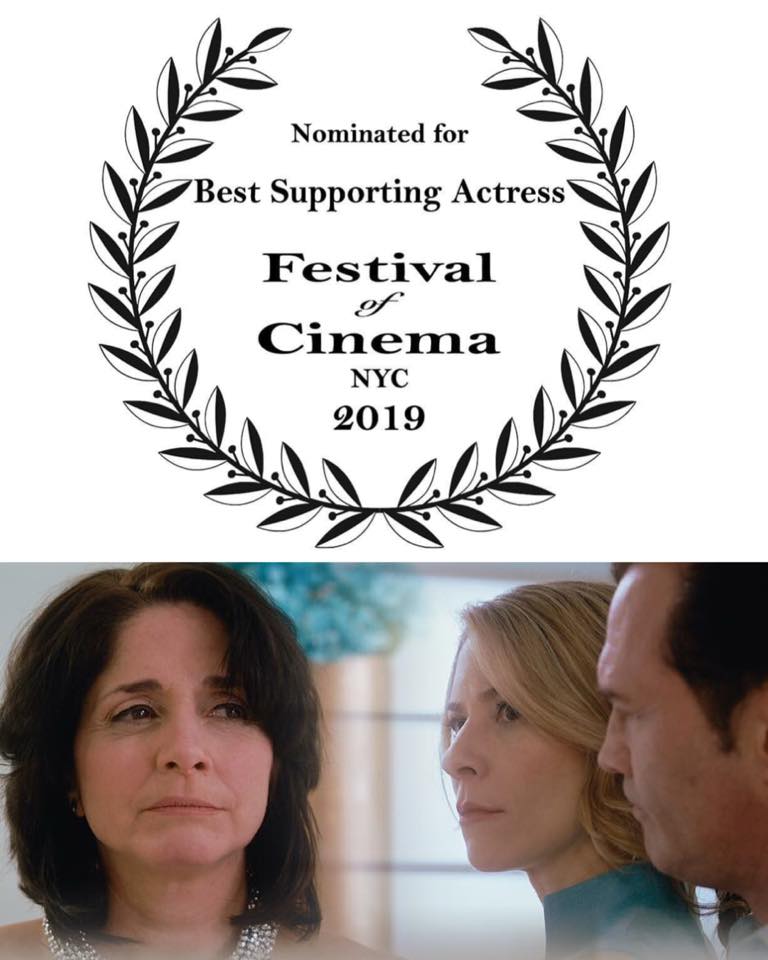 BEST SUPPORTING ACTRESS NOMINATION at the Festival of Cinema

This is a nice surprise!  I’ve been nominated for Best Supporting Actress at the Festival of Cinema, NYC! “The Waiting Room”, written and directed by Debra Markowitz, is the energizer bunny of short films! I’m honored to be nominated!! Congratulations also to my awesome cast mates Jennifer Jiles and Ciarán Sheehan for their Best Actress and Best Supporting Actor nominations!!

@russrusso @ThatKevinSmith So great hanging out!!!

Join us this Thursday in Cranford for a night of #shortfilms with #GSFF twitter.com/GardenStateFil…