I had such a belly-laughing-good time shooting this hilarious film with Open Iris Entertainment!  Co-written by and starring Wally Marzano-Lesnevich and Francesco Nuzzi   (plus we also have the crazy-talented Garry Pastore!), “Therapy, Bro” will have you in stitches! Thank you to Francesco, Wally, and our director John Hedlund for inviting me to play!  Now in post-production… stay tuned for more information in the coming months!

I had such an awesome time shooting this video for Scary Mommy and Body Armor Super Drink!  Directed by Nick Fabiano, Some Spider’s creative director – and co-starring Quincy Grace – we had a fantastic team and a really enjoyable shoot!  With Scary Mommy’s track record, this video is poised to hit over a million views… check it out and be one of them!!!

“At The End Of The Cul-De-Sac” Premieres at Palm Springs International Film Festival!

I am crazy excited that “At The End Of The Cul-De-Sac” will Premiere at the Palm Springs International Film Festival on June 23rd!  This is an insanely innovative film, shot entirely in one take by drone camera, directed by the always inspiring Paul Trillo.  This film has already made the rounds with much fanfare online, including being selected as a Vimeo Staff Pick!  You can watch the entire film online HERE!

BIG announcement!  “House Broken”, the award-winning film which I produced, co-wrote and in which I co-starred with Andy Peeke, is now available to watch on IndieFlix!  You can sign up for a FREE two-week trial and watch my movie – and a ton of other fabulous independent films!  Check it out today!

I Won a Best Actress Award!!! 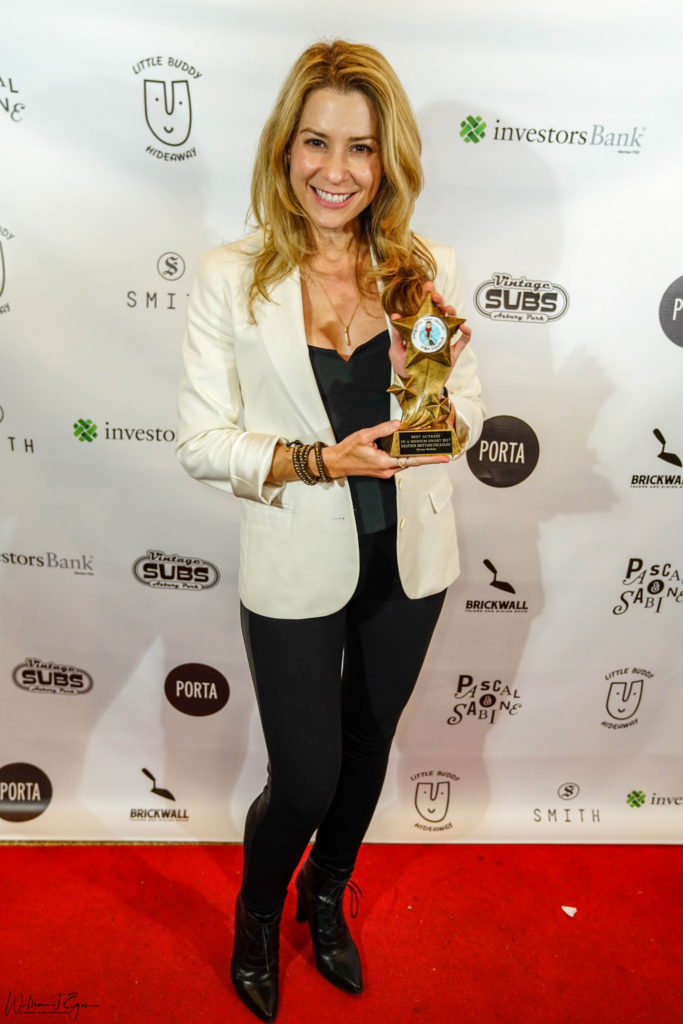 Best Actress award at Hang On To Your Shorts Film Festival!

Thank you Hang on to Your Shorts Film Festival for this Best Actress in a medium short award – and for just a lovely final screening for House Broken!

I’m the Newest Board Member at The Garden State Film Festival!

I am honored to be the newest member of the Garden State Film Festival Board of Directors!!! This is a festival that loves independent film, honors filmmakers from all over the world, and is Jersey proud! I am in the very best of company with Diane Raver, Lauren Concar, Nick Falcone and team! Filmmakers- get ready – we’re about to open up for submissions #GSFF2018!!!

Filming wrapped on “The Gift”

Late on Saturday night we wrapped our shoot for “The Gift”. This shoot was indie filmmaking at its best. Cool story by Tom Ryan. Excellent cast including Adam Ginsberg, Danielle Najarian and John Zion.  And a fantastic crew – lead by our director, Tom Ryan.
My character was unlike any character I’ve played to date. She was gritty, flawed, vulnerable and living a rough life. The kind of rough life that’s never touched my own. I want to thank Tom for giving me the opportunity and for having faith in my ability to become Donna, despite my body of work consisting of mostly white collar suburban Mom roles, giving no specific evidence that I could tackle such a dark character. This was such a meaty role – she had so many layers – and I was honored to peel them away and find her – and find a little bit of myself somewhere in there, too.

Returning to CayFilm with “As It Seems”! 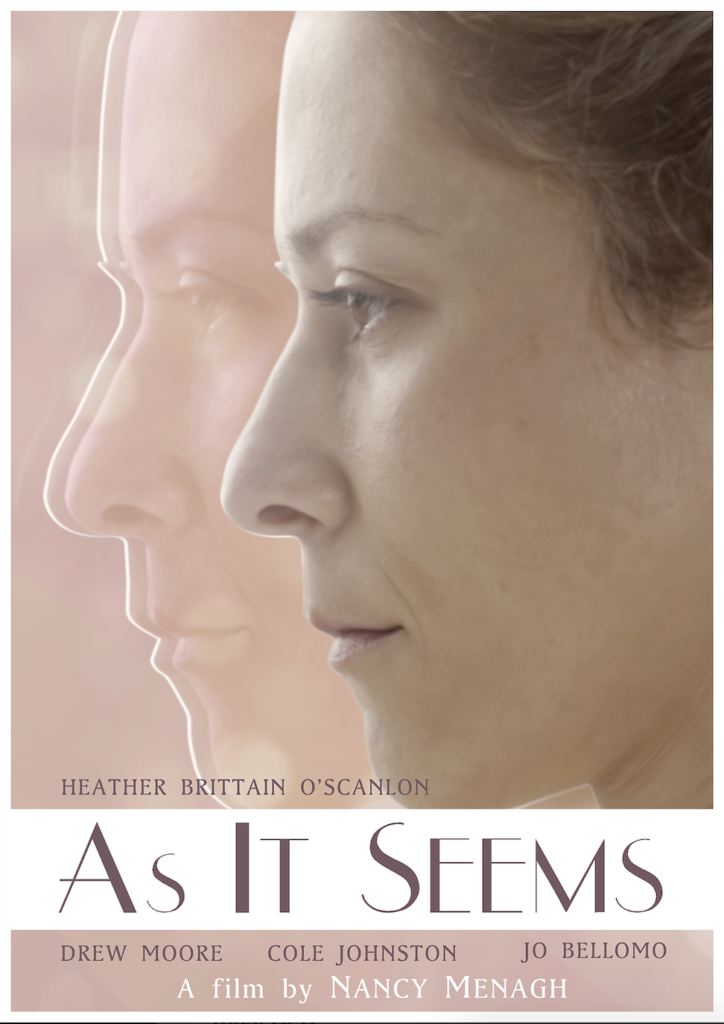 I am so excited to be returning to CayFilm Cayman International Film Festival with “As It Seems”!

And incredibly honored that it is NOMINATED for “Best Short Film”!!!

AS IT SEEMS Premieres at the Manhattan Film Festival!

I play the lead role of Annette in this suspenseful short 1960’s period film, directed by Nancy Menagh. We had a fantastic turnout and it was wonderful seeing it on the big screen for the first time and hearing the overwhelming words of praise for our project. We’ll have more festival announcements coming soon but, in the meantime, have a look at our TRAILER!

Every morning should start by sharing a conversation with Bill Spadea – after a few cups of coffee!

Thanks, Bill, for having me on New Jersey 101.5 this morning to discuss my new film As It Seems, our premiere this weekend at the Manhattan Film Festival, expired leftovers, and bathtub scenes…

@KennaSaadeh Aw thank you - and Thanks so much for sharing! 🤍